Bucharest International dance film festival on tour. Programme „The Age of the Strange“

The ever more troubling context of a world in crisis makes us question the authenticity of our everyday life. Contradiction and fragility become thus vectors in our daily trajectory. The Age of the Strange is the concept under which BIDFF gathers a unique series of short dance films, that propose a return to the natural, seeking for “techno-surrealist” forms of expression. This selection builds a bridge between an uncertain past and a probable future.

A film that explores the various patterns of human being behaviour when facing time and how the human mind can easily become a prison. 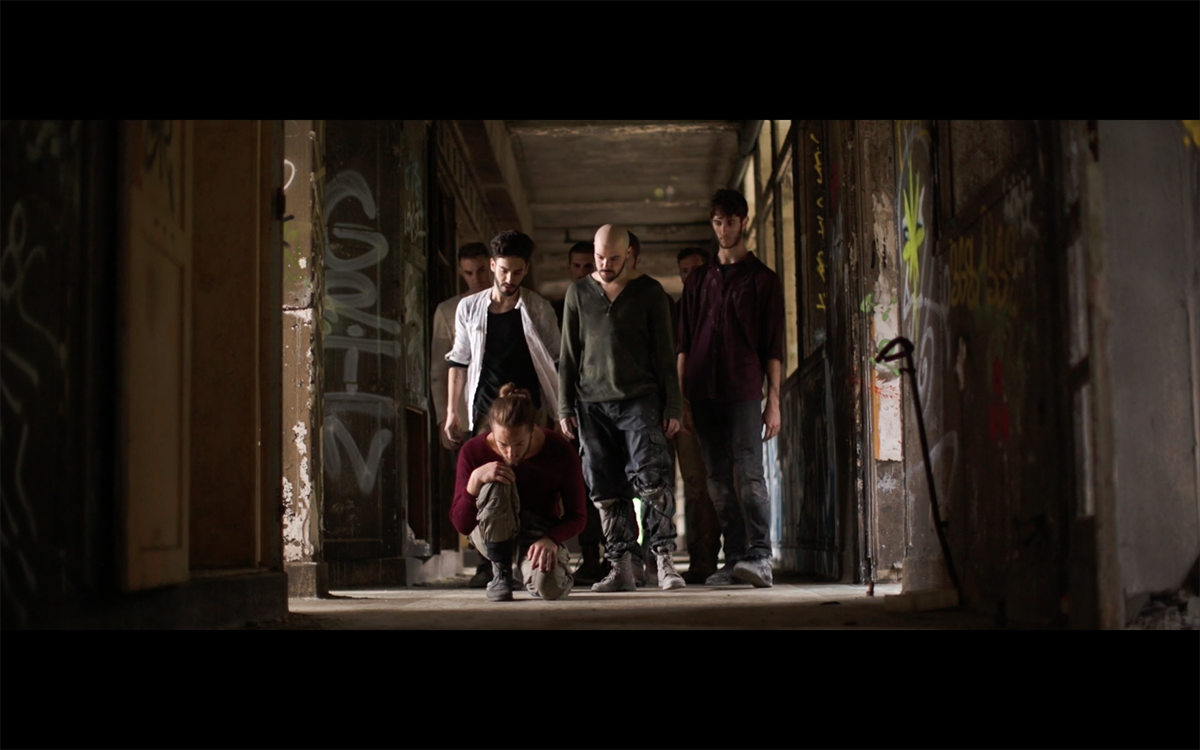 TO THE ENDS OF THE FINGERTIPS

Slipping through the fingers of time, the authors of the film follow a search for freedom and fulfilment in a visually rich and surreal tale. 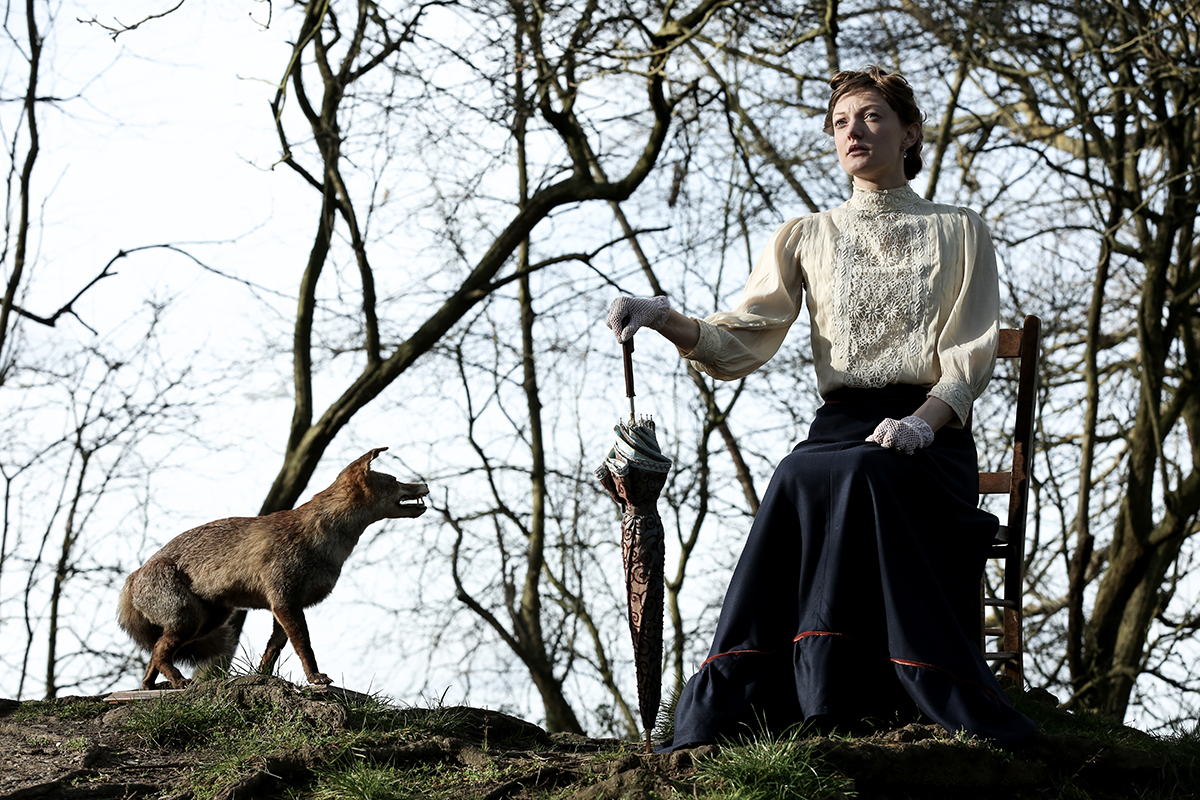 A visual abstract poetry of the human being confronted with nature, the machine and himself. 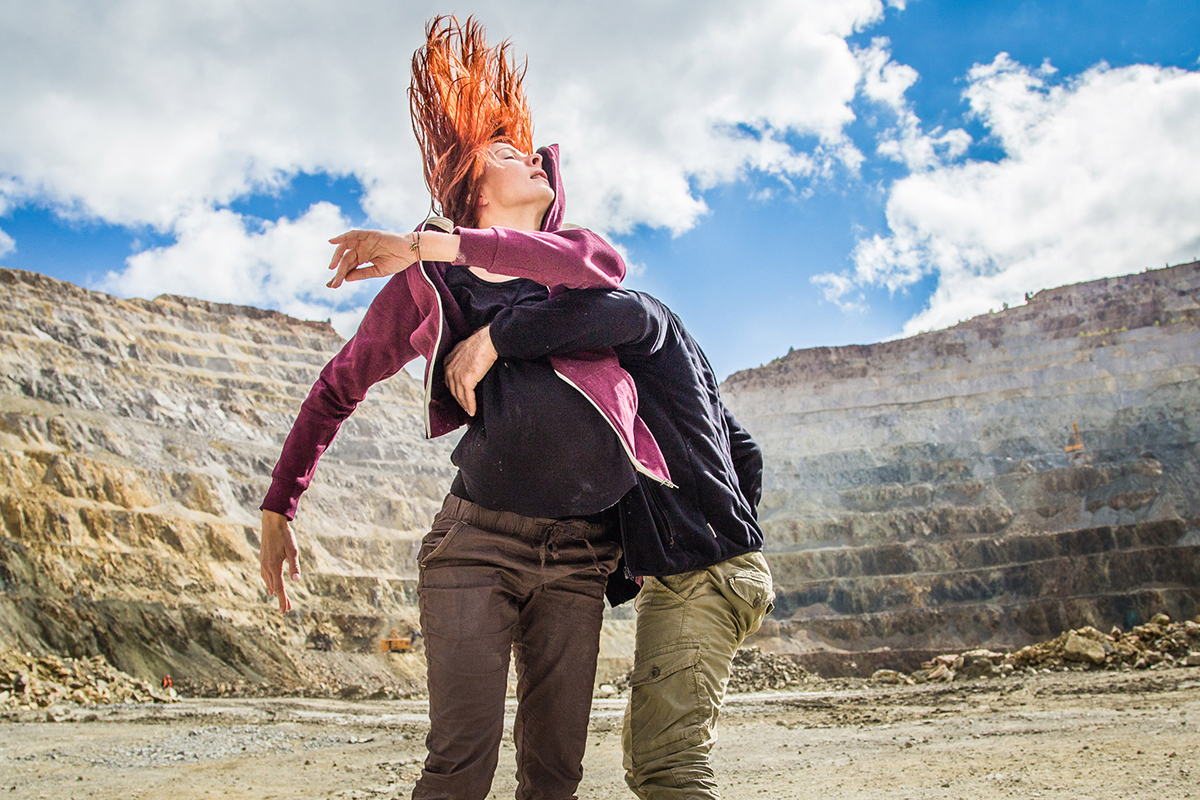 One eye, two, five (many). You are, dumb, deaf, after all, and still, you are, the epidermis in the sun, support for someone, someone, hindrance to every move, jeans. You Are Someone in the Great Something, not even a trace of shadow, of people in blocks, in spaces everywhere.

A clever conceptual approach to the terrifying effects the cult of personality of general Chang had on the Taiwanese citizens after World War II, leading to a political schizophrenia that Taiwan faces even today. 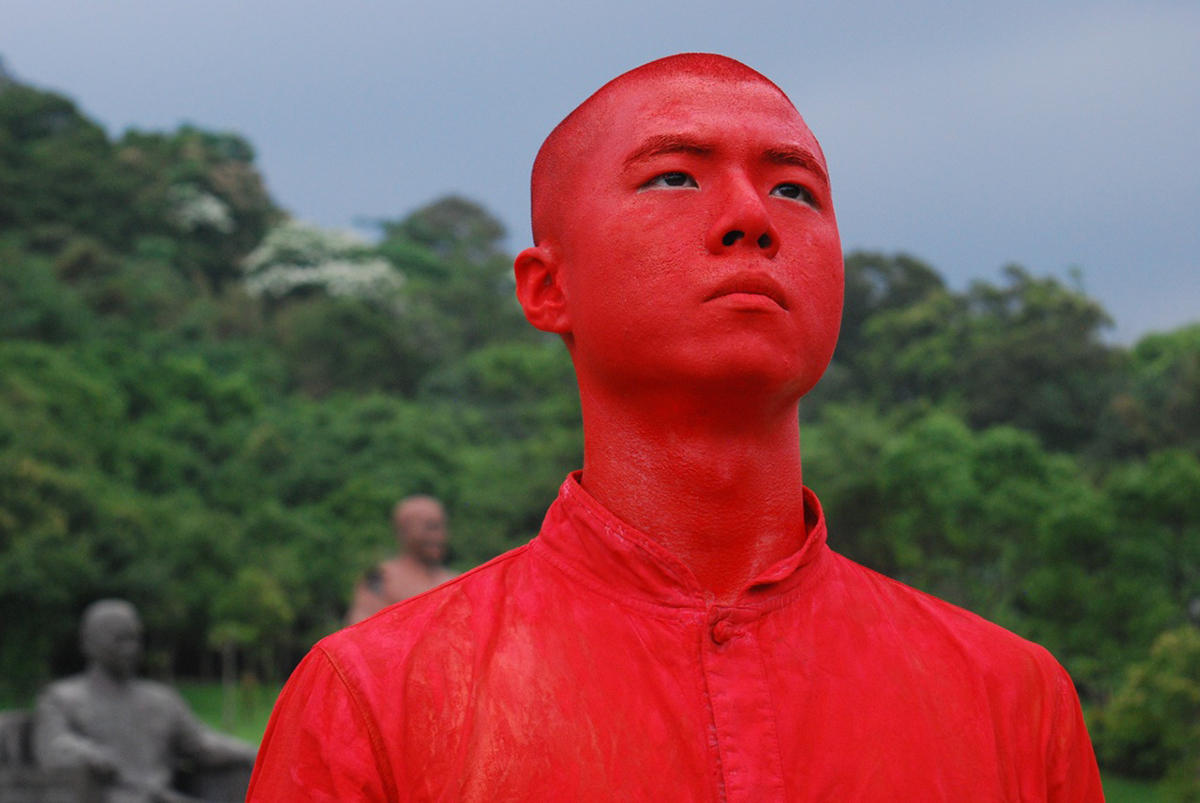 WE NO LONGER WAIT FOR THE BARBARIANS

Inspired by the poem of Constantine Cavafy - “While waiting for the barbarians”, the film is an allegory on the myth of the original sin, transported to the contemporary world.

Fierce physicality and restless poetry intertwine in a film that highlights the debate in Irish Society around choices available to women regarding their bodies. 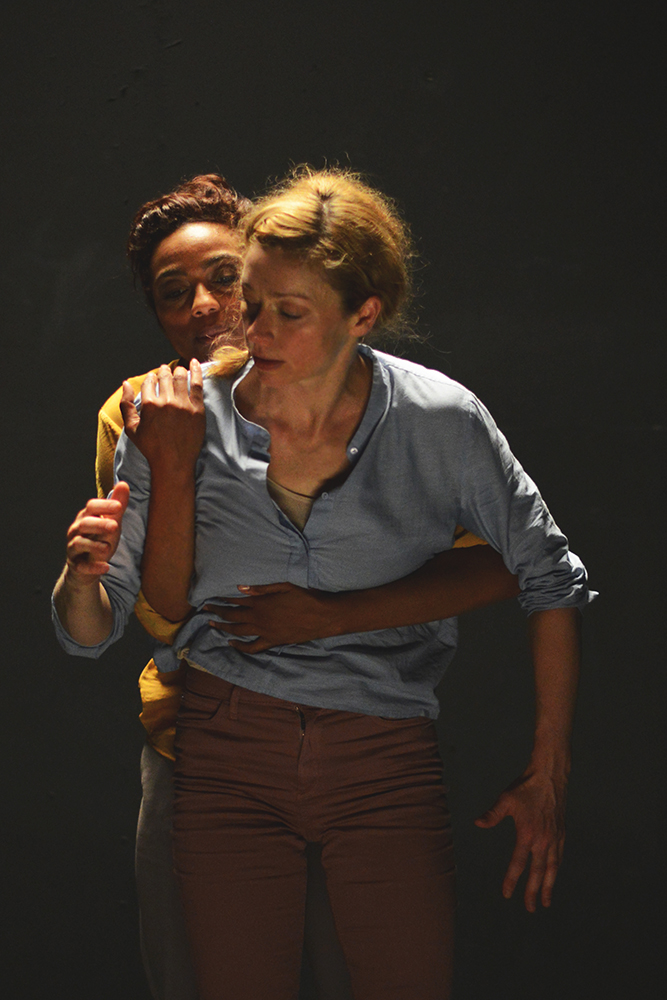